JOIN OUR NEST AS A FRANCHISEE

Cecily Maniaci’s original, Toasted Owl Café® restaurant opened with only five tables in Flagstaff, AZ in 2013. Due to tremendous demand, she closed that and opened a much larger restaurant on S. Mike’s Pike St. in 2015. Continued demand resulted in her opening her second location on Cortland Avenue in 2017. Read her story here

Today, after thousands of meals, millions of smiles and a lot of hooting, the Toasted Owl Café® is now available as a franchise. If you’re an experienced, hands-on operator and wish to open your own Toasted Owl Café®, we’d love to hear from you!

Please note that our independent franchise business owners must be actively involved in the day-to-day operations of their Toasted Owl Café Restaurant. The cost to open your own Toasted Owl Cafe® starts at only $245,000 depending on the location. More details and information is in the Franchise Disclosure Document (FDD) that we send to qualified candidates. Thank you for your interest in joining our nest! 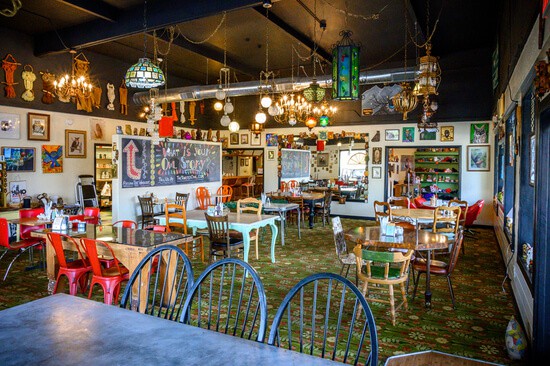